Beyond Blue is a single-player narrative adventure that takes you deep into our planet’s beating blue heart.

Set in the near future, Beyond Blue explores the mysteries of our ocean through the eyes of Mirai, a deep-water explorer and scientist. Become a part of a newly-formed research team using groundbreaking technologies to see, hear, and interact with the ocean in a more meaningful way than has ever been attempted. 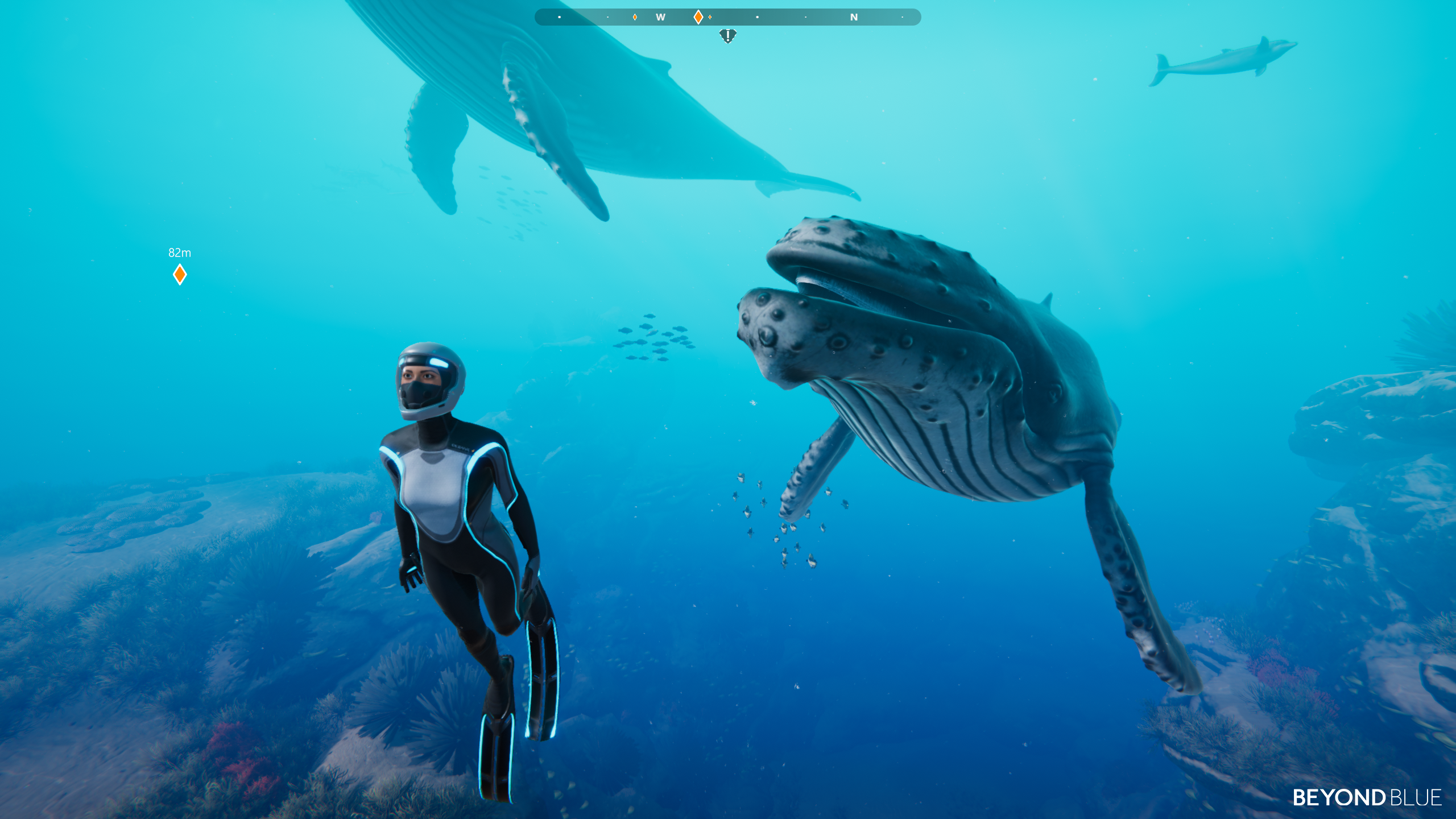 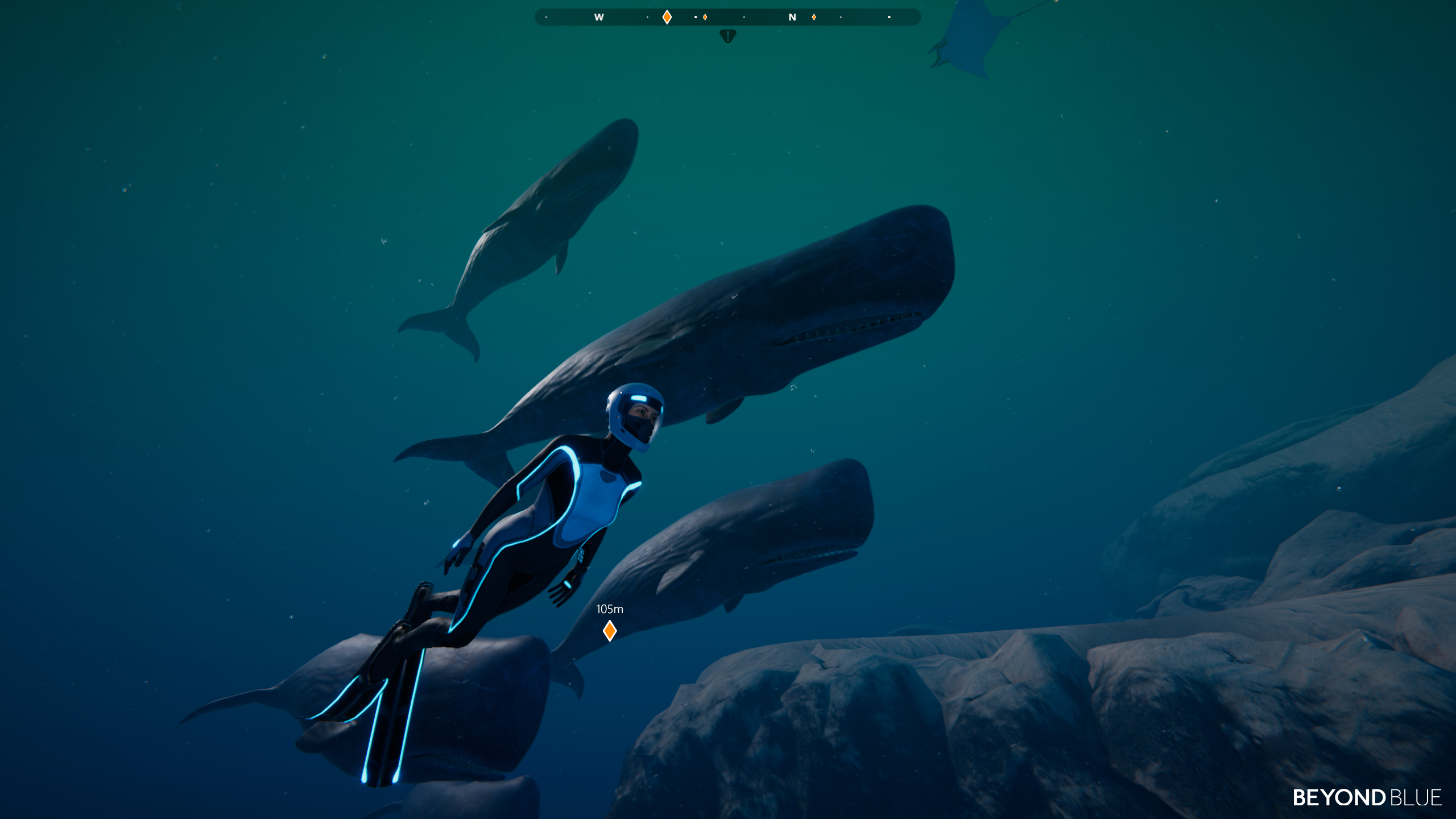 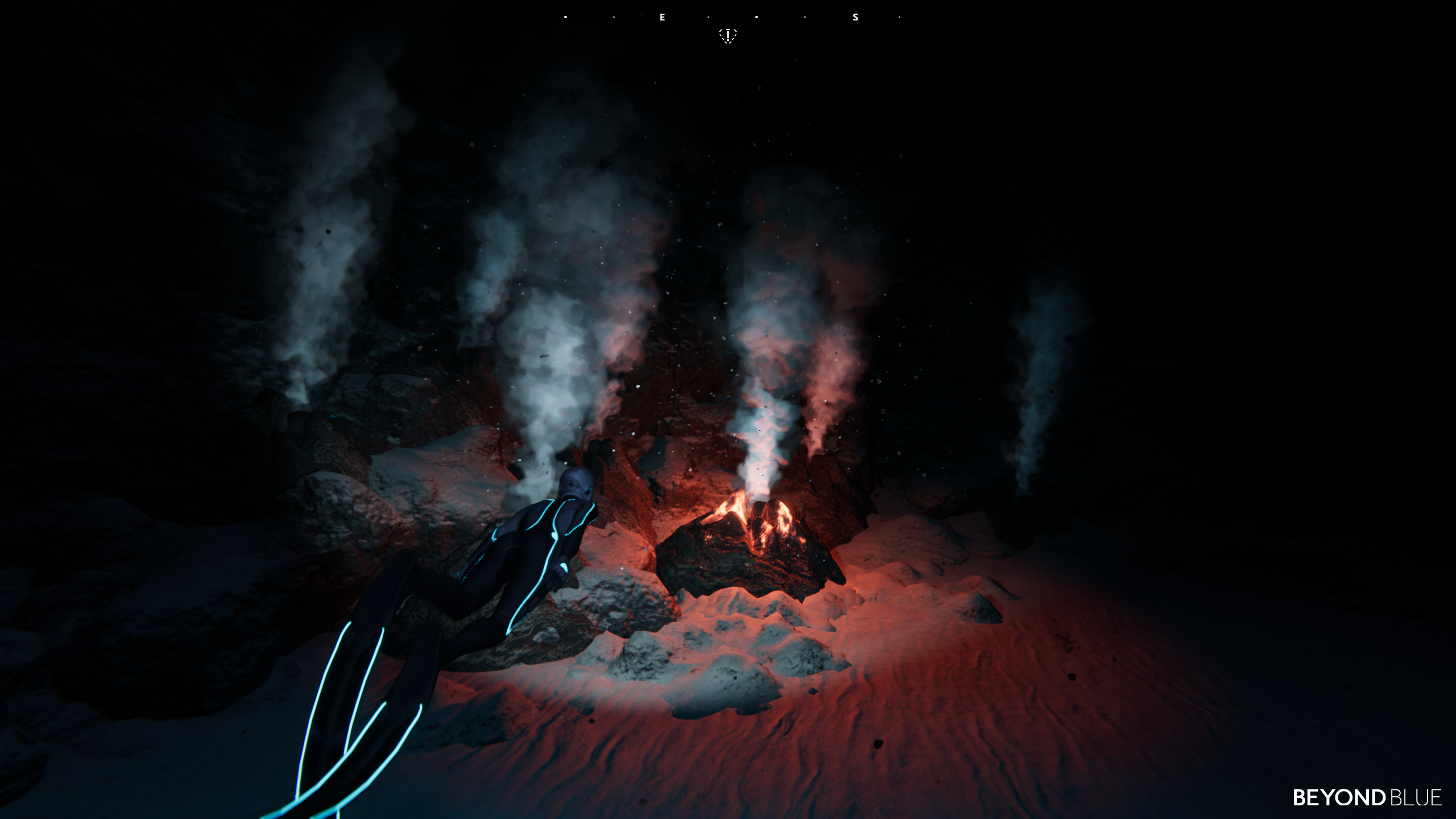 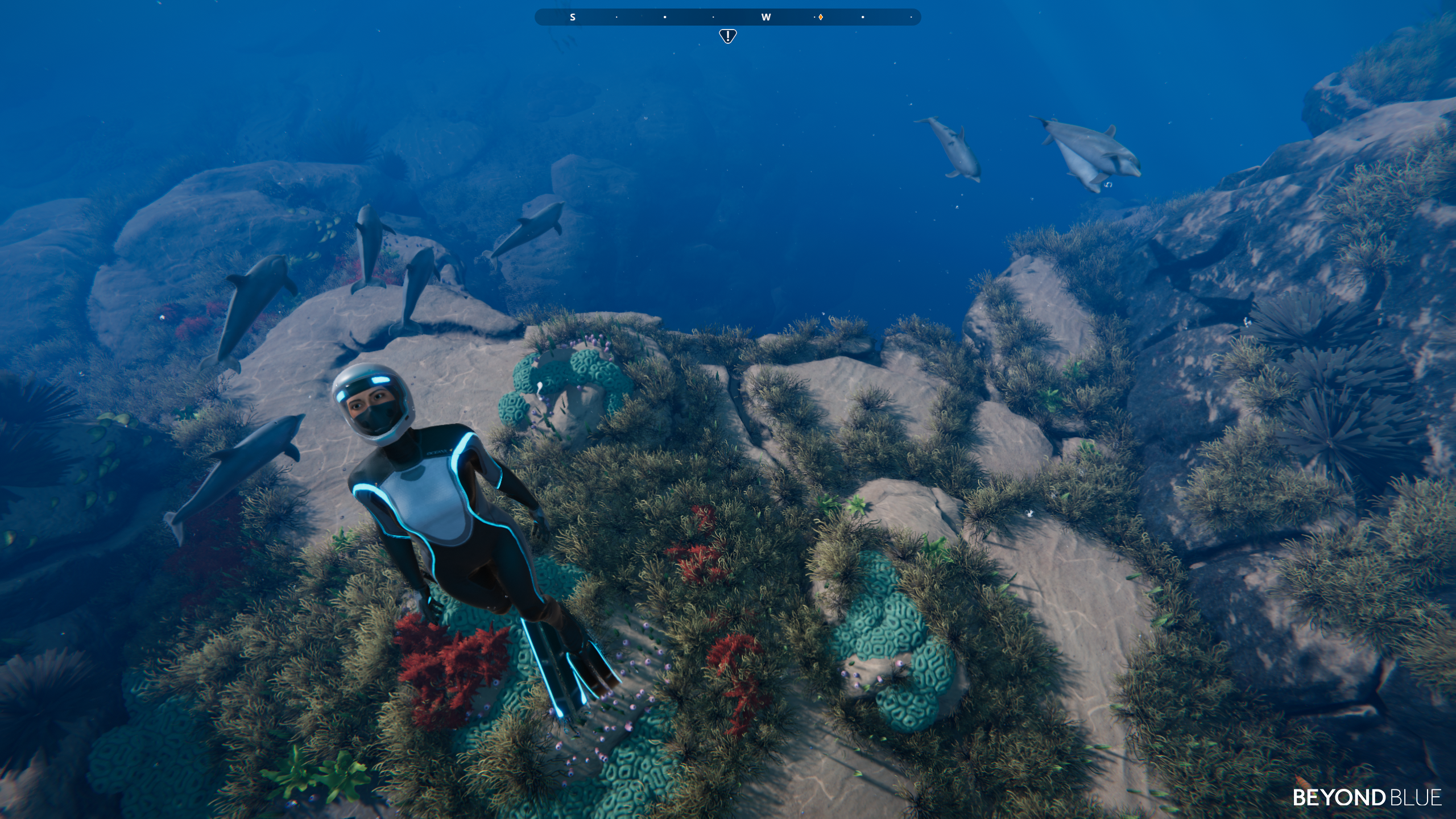 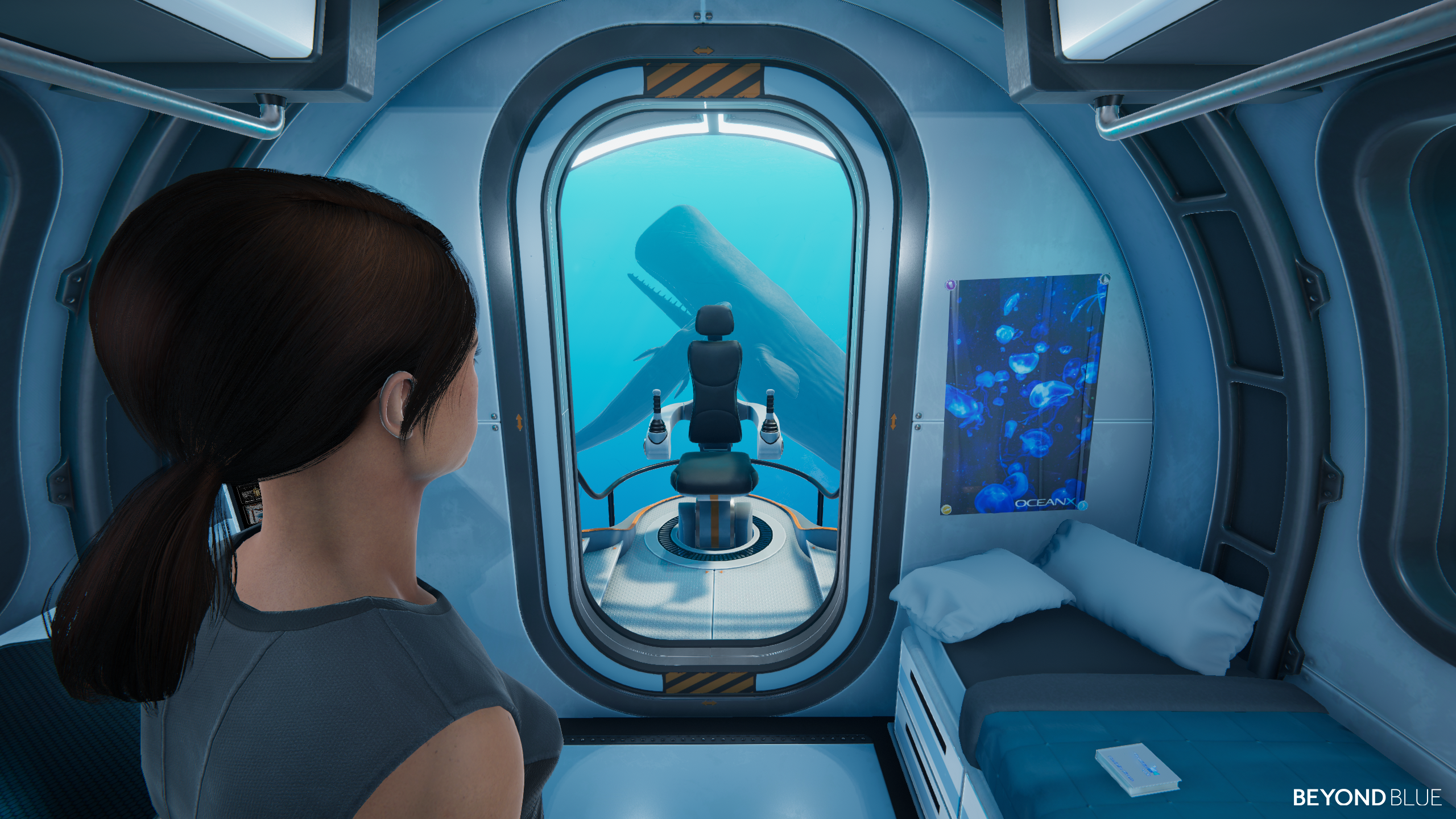 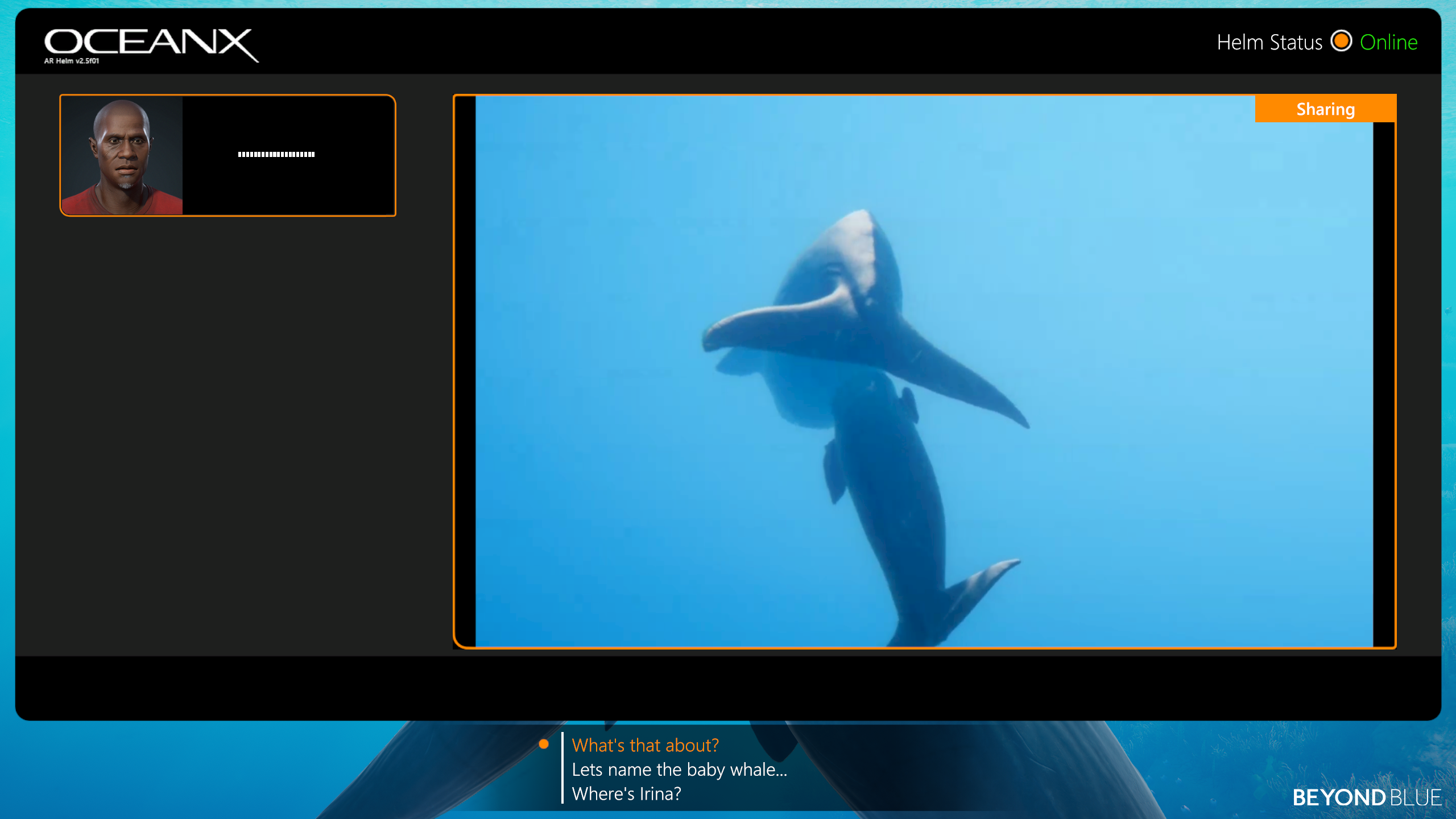 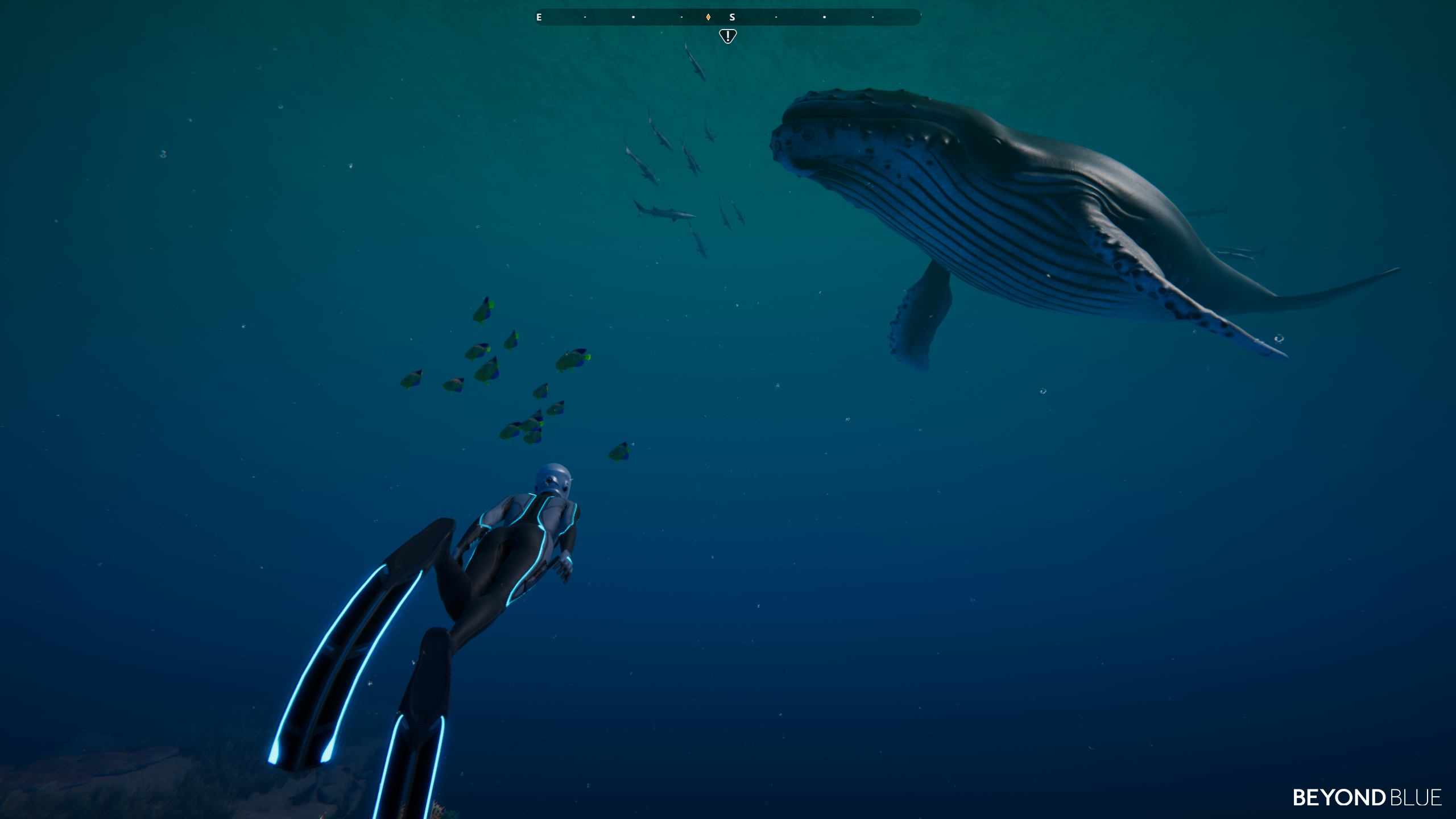 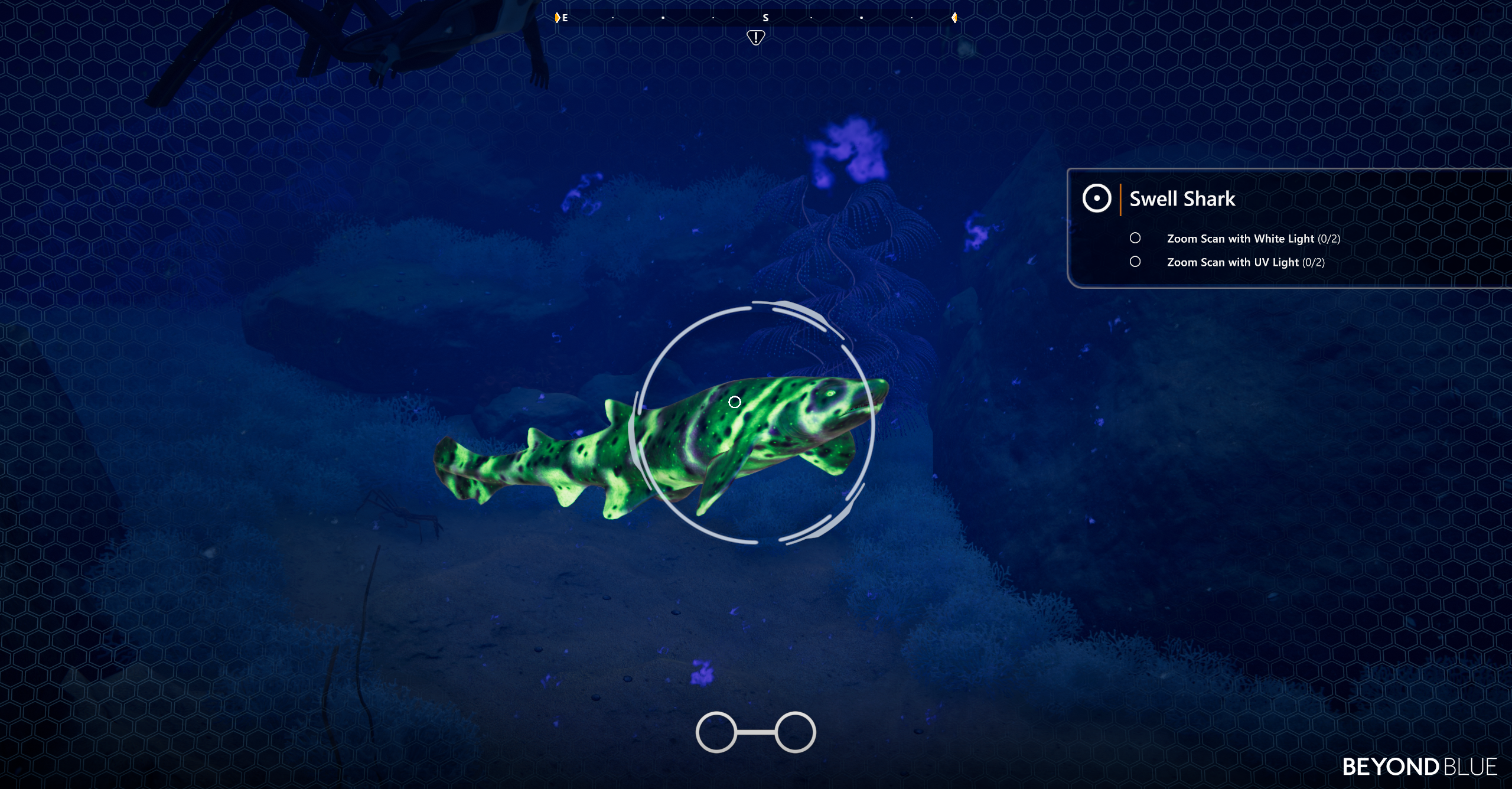 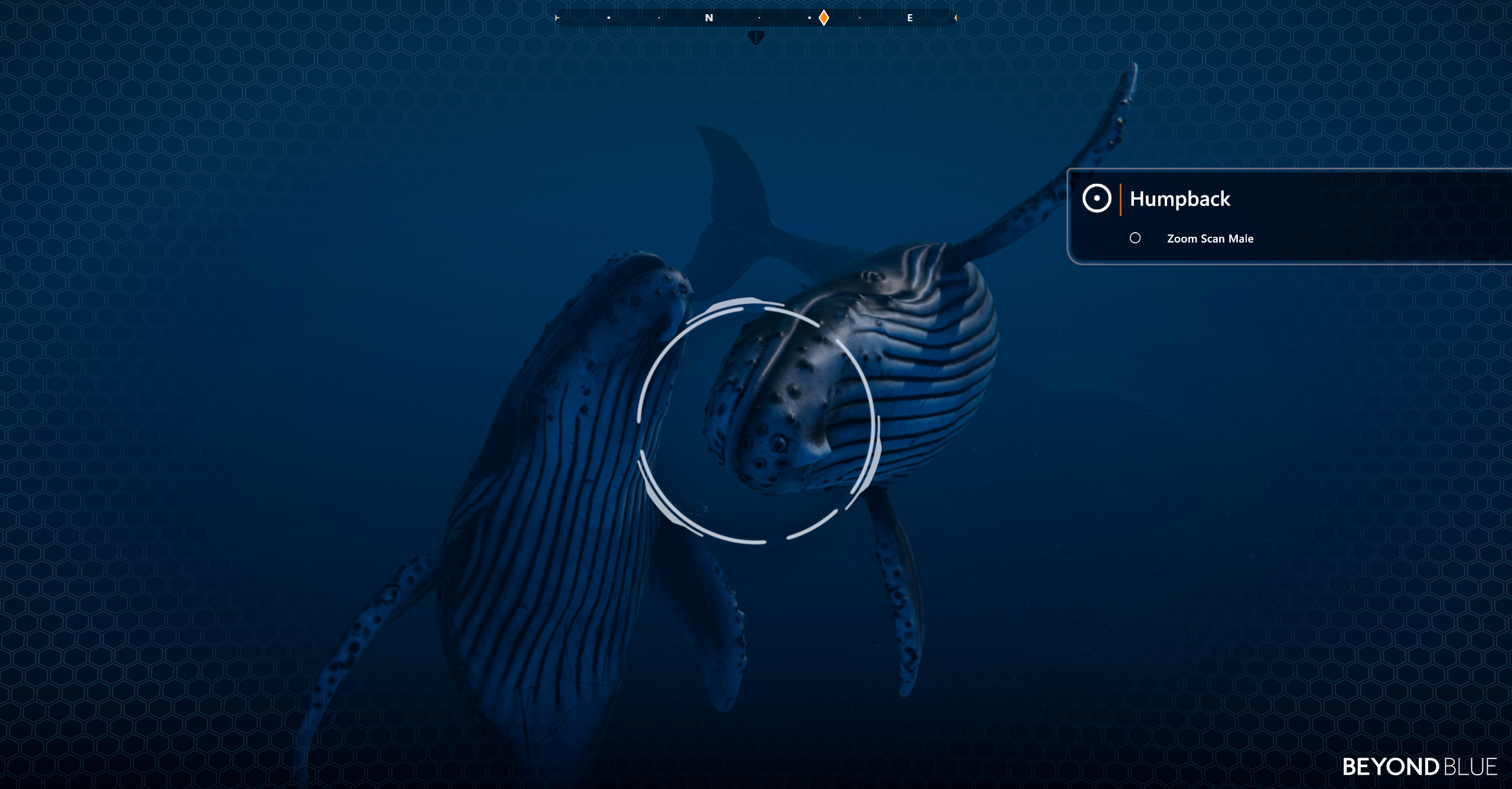 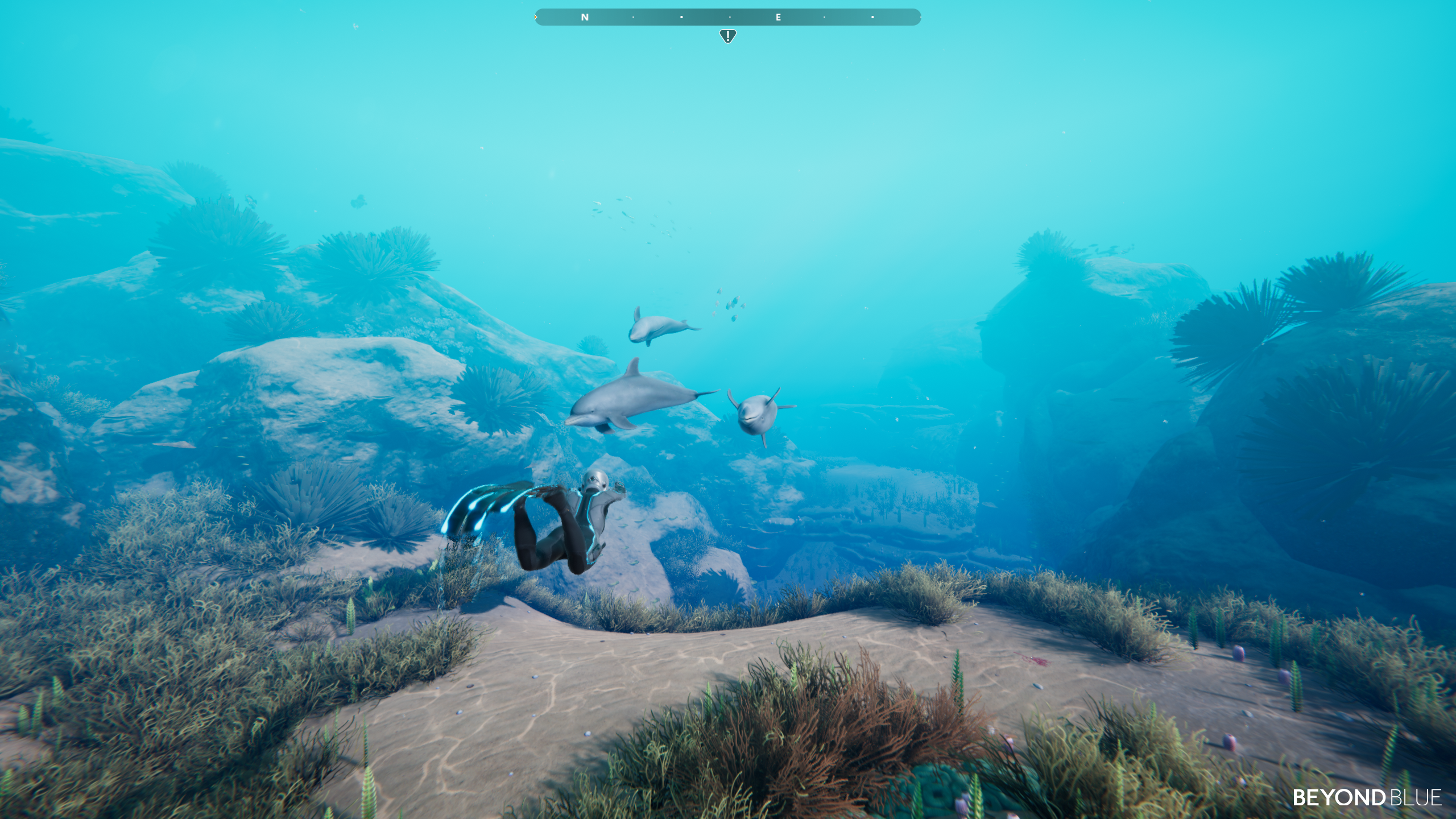 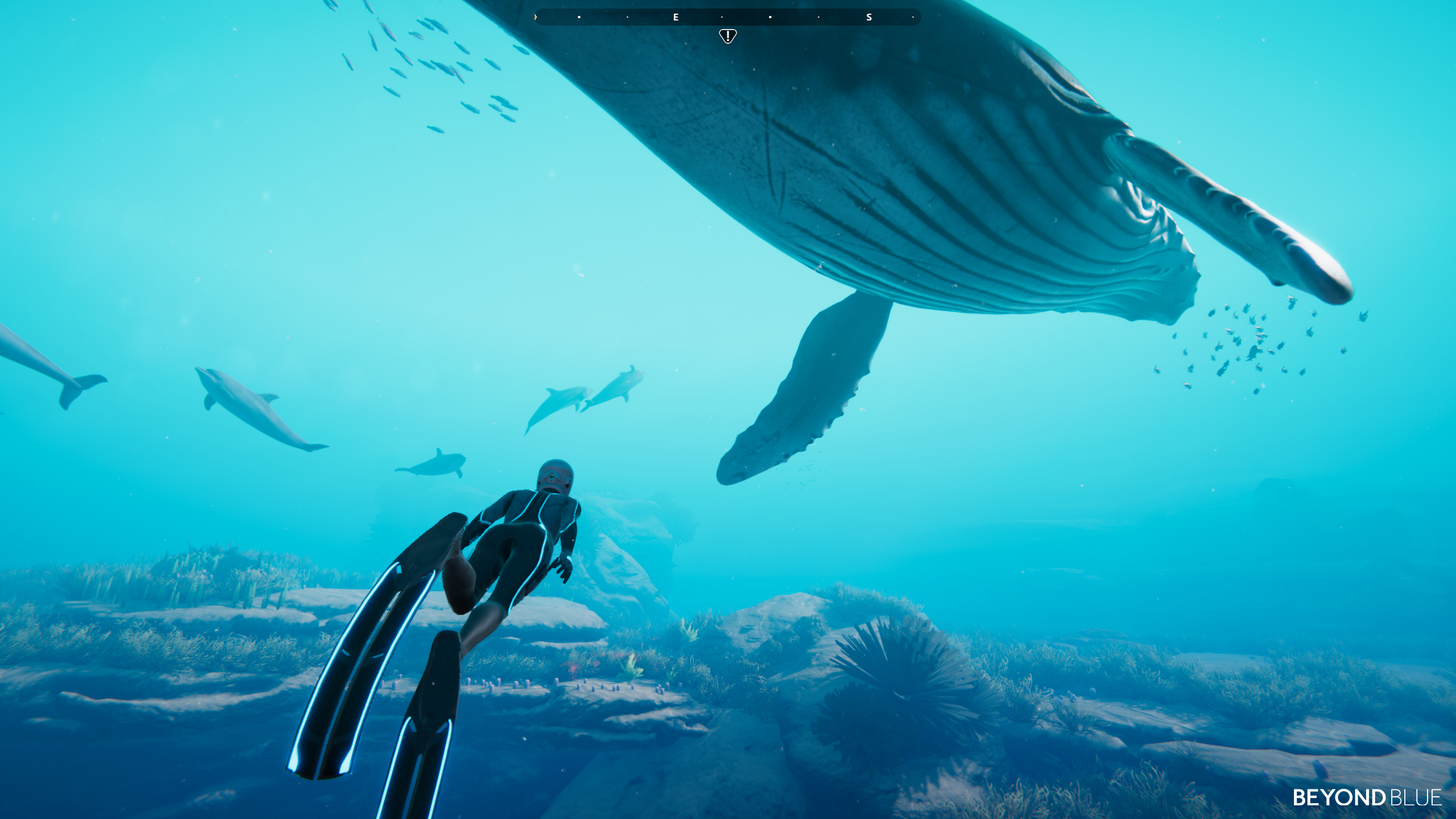 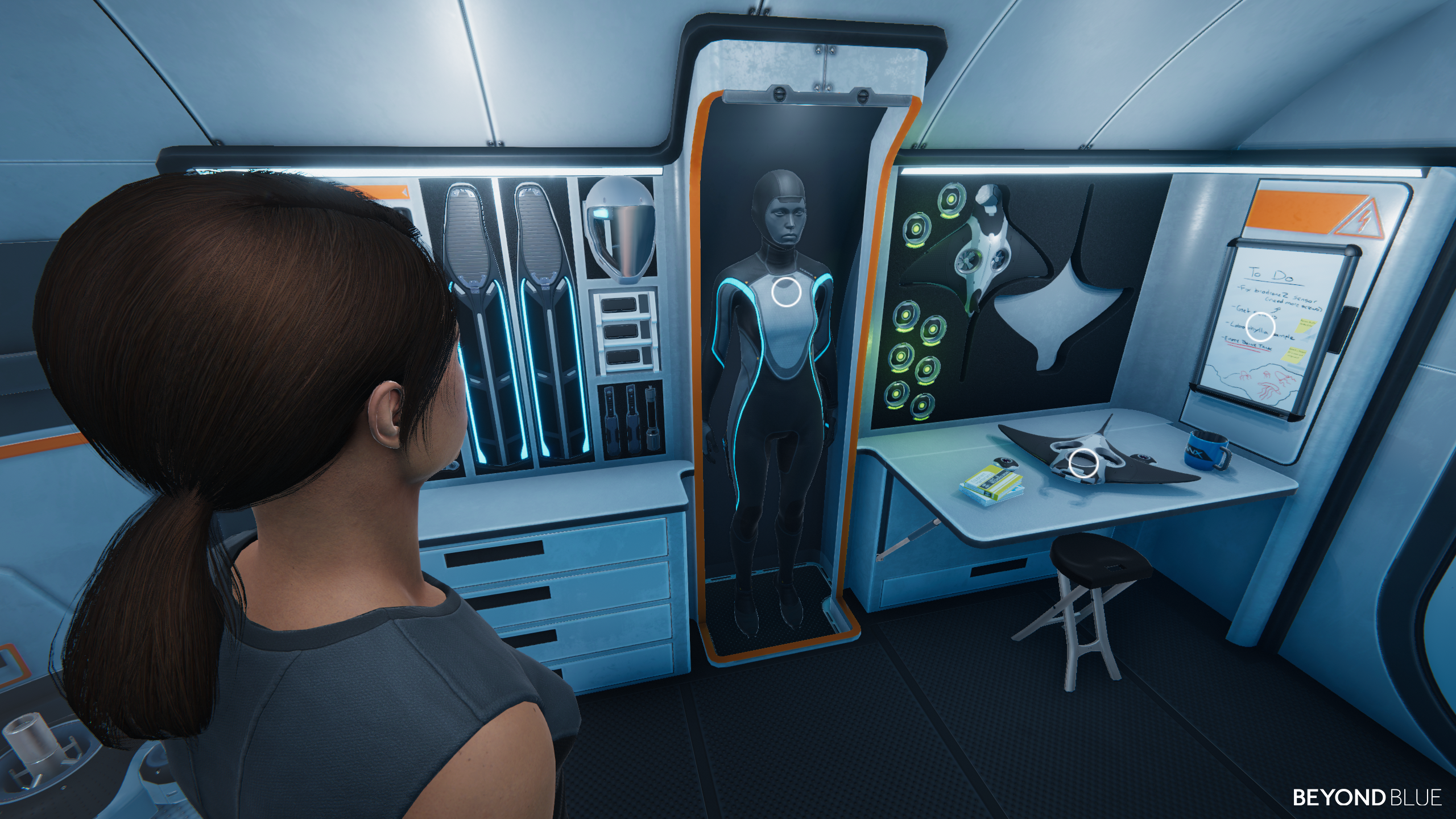 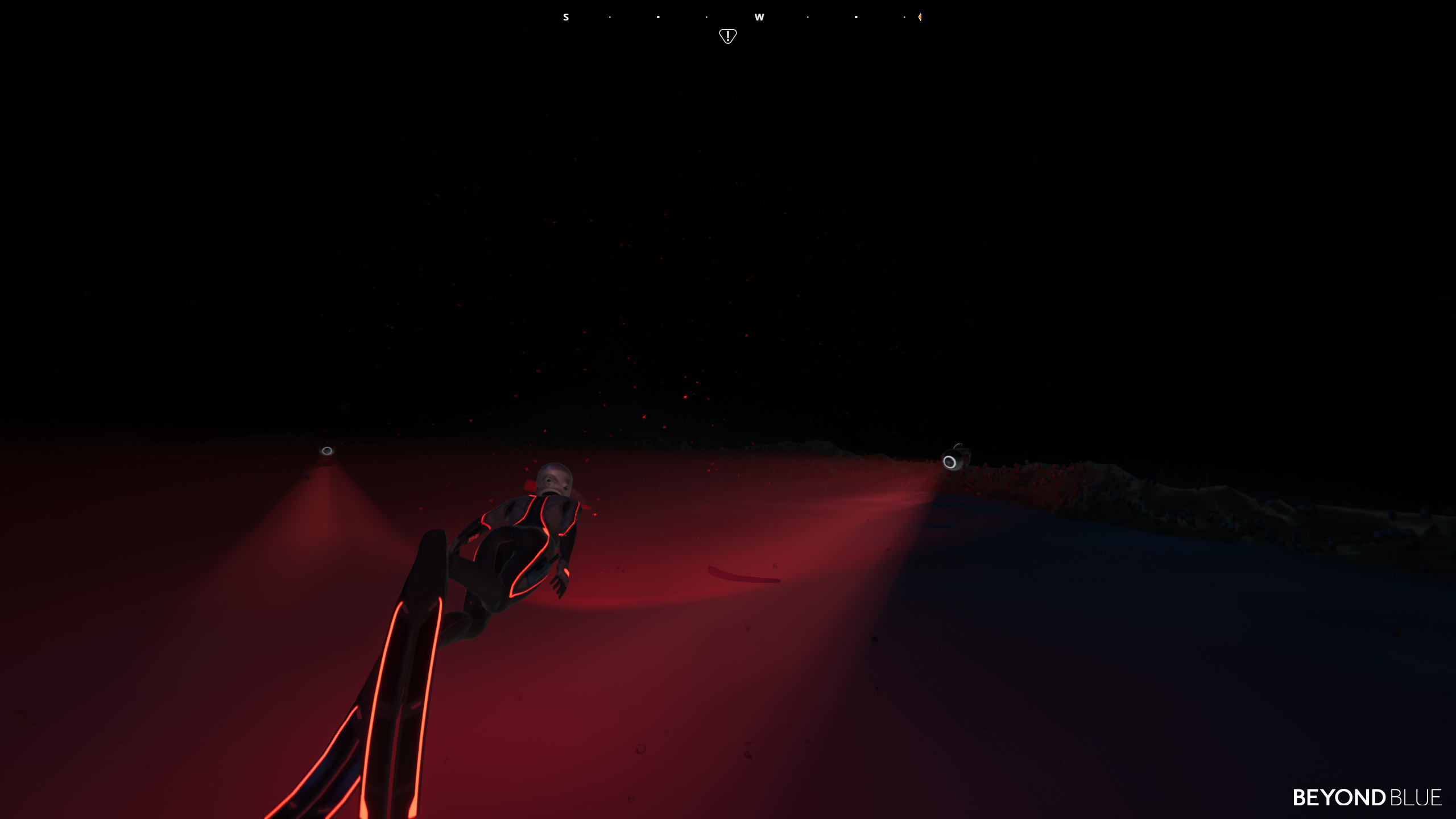 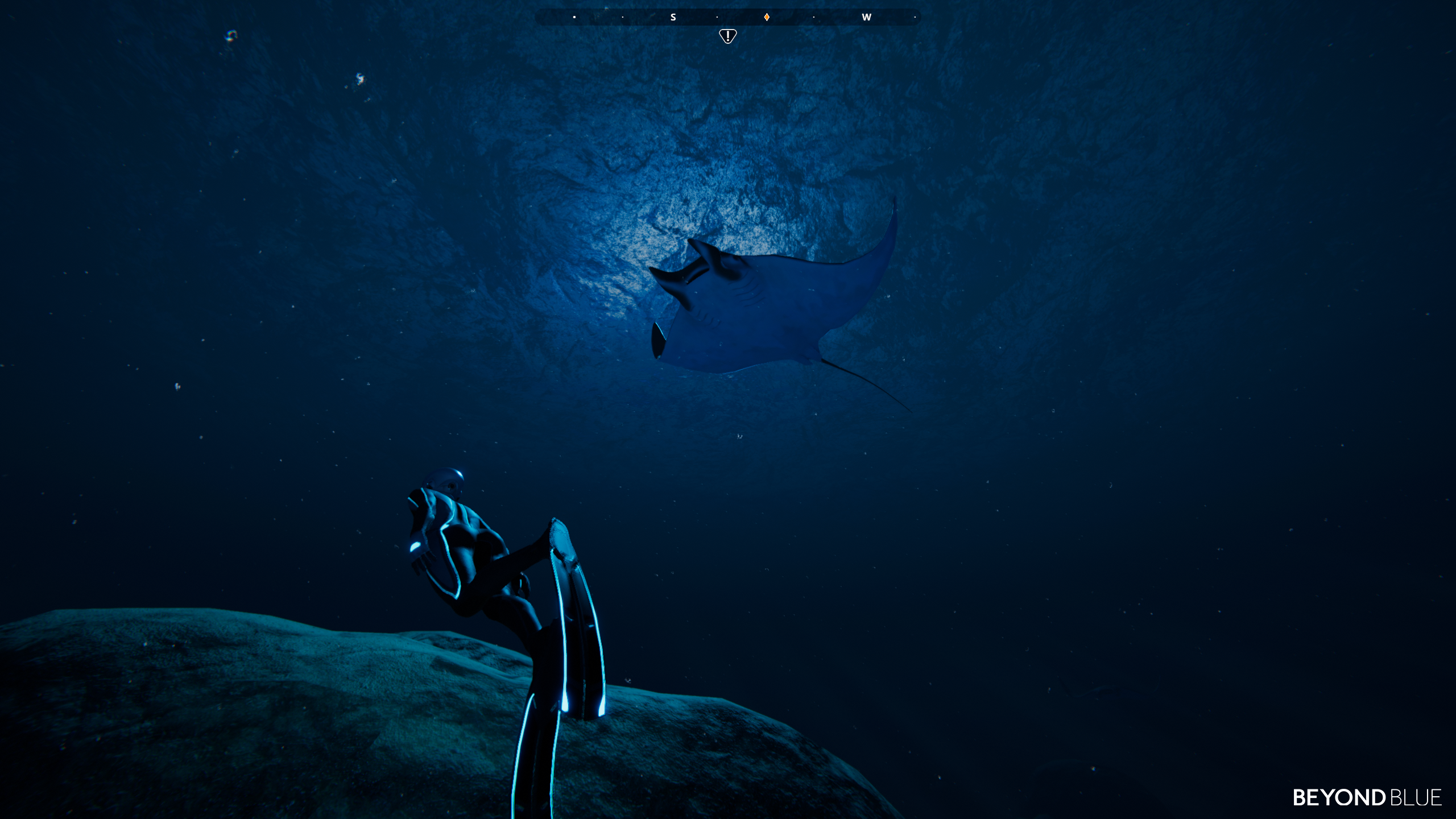 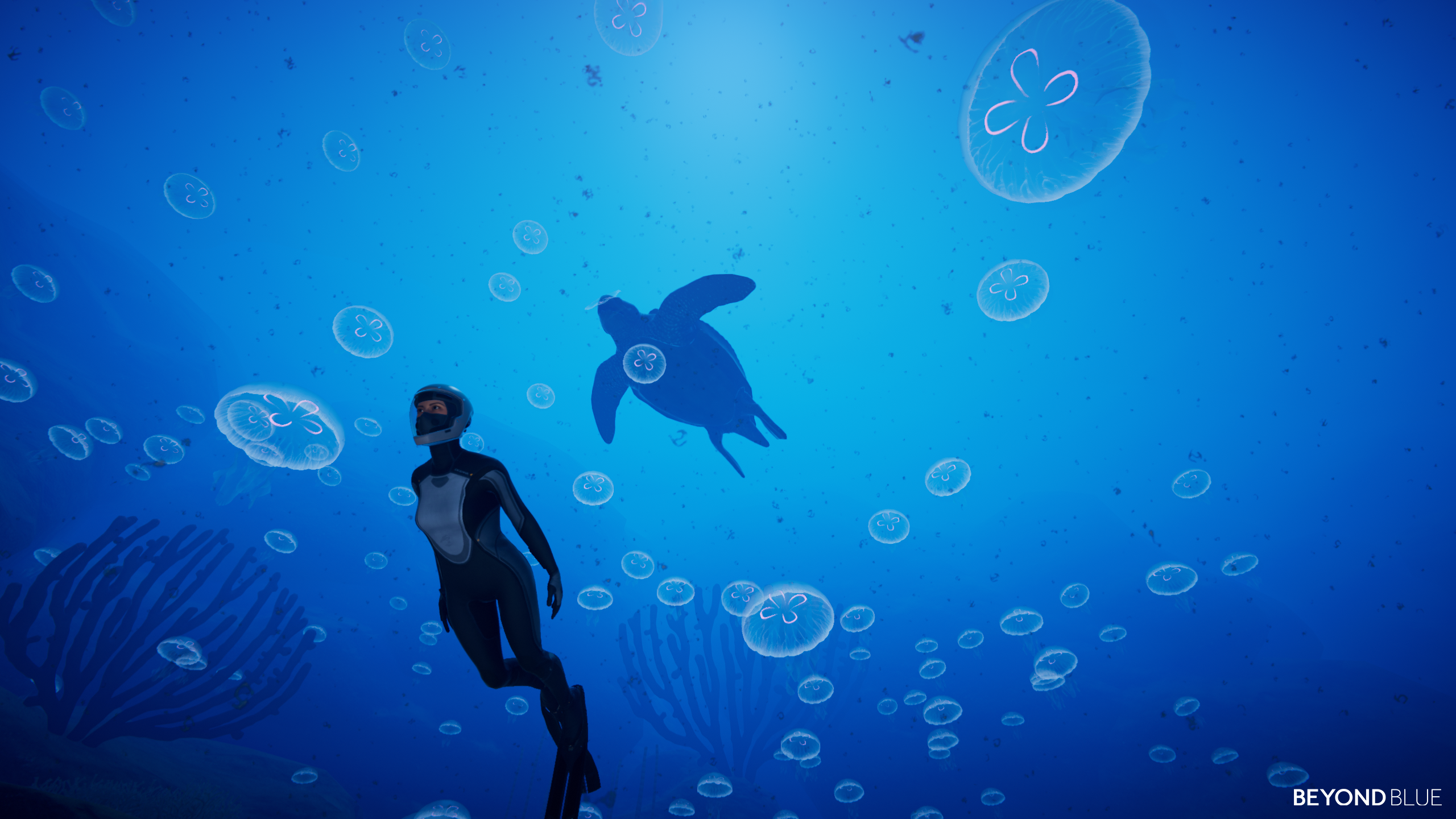 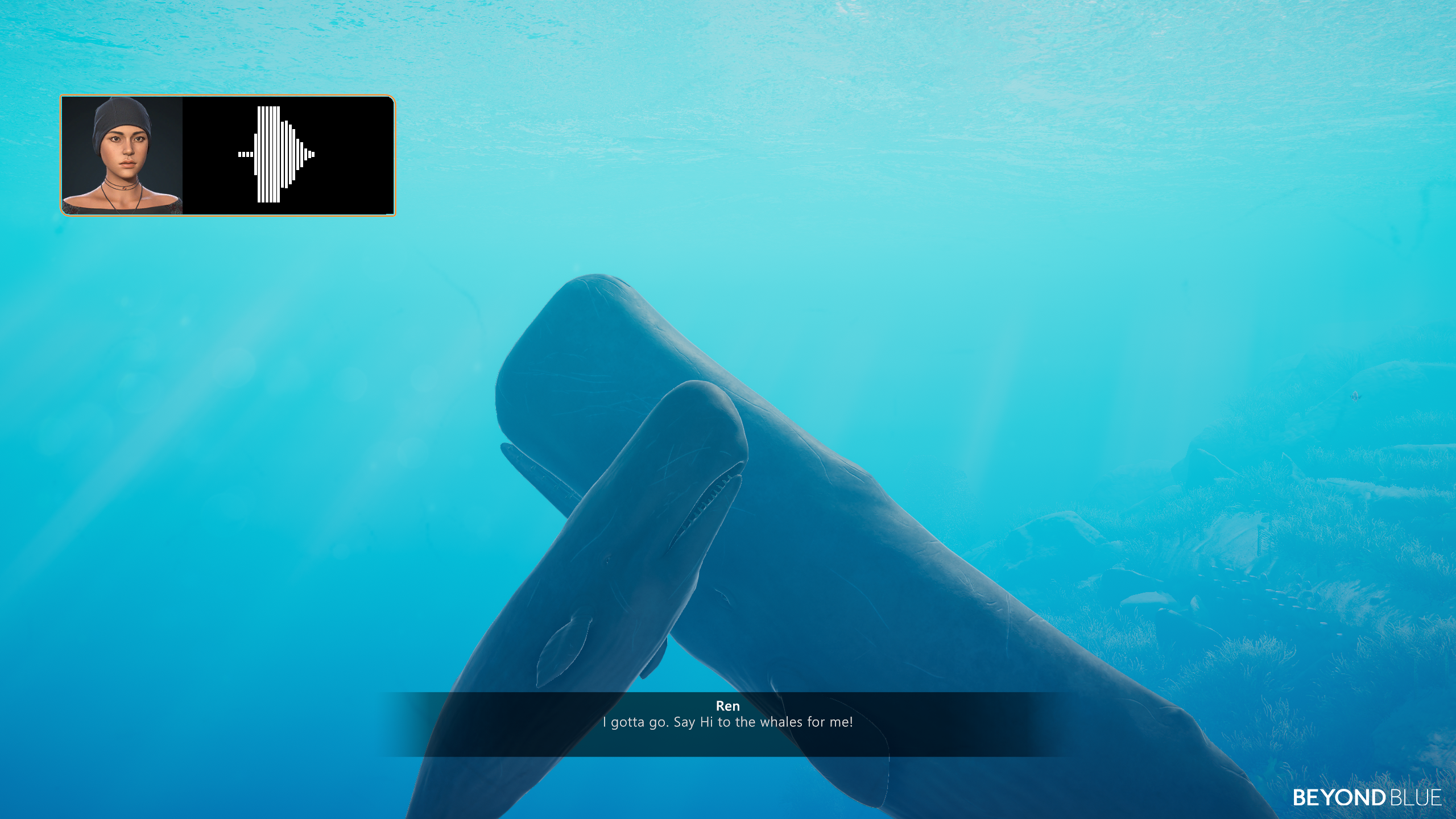 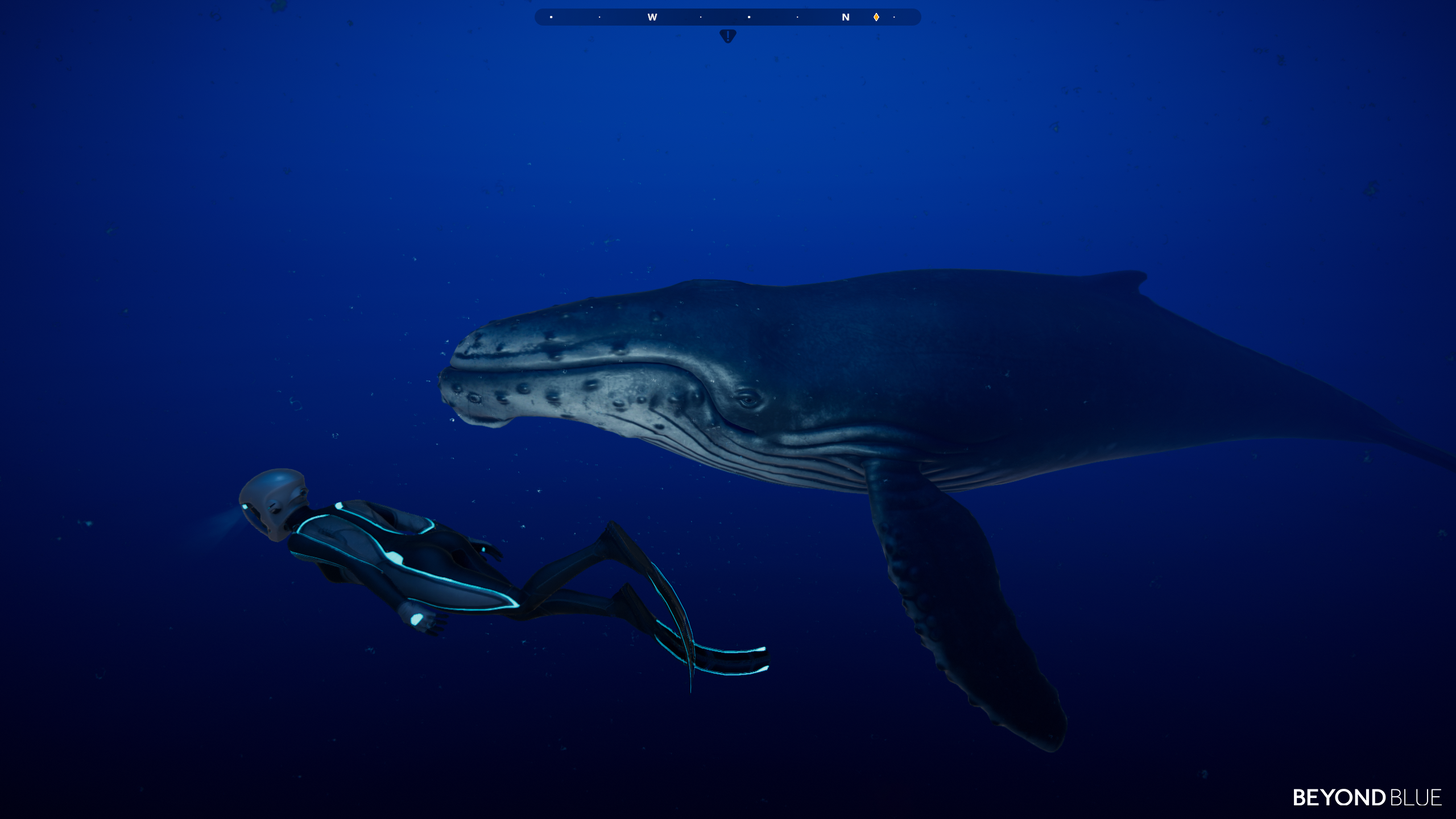 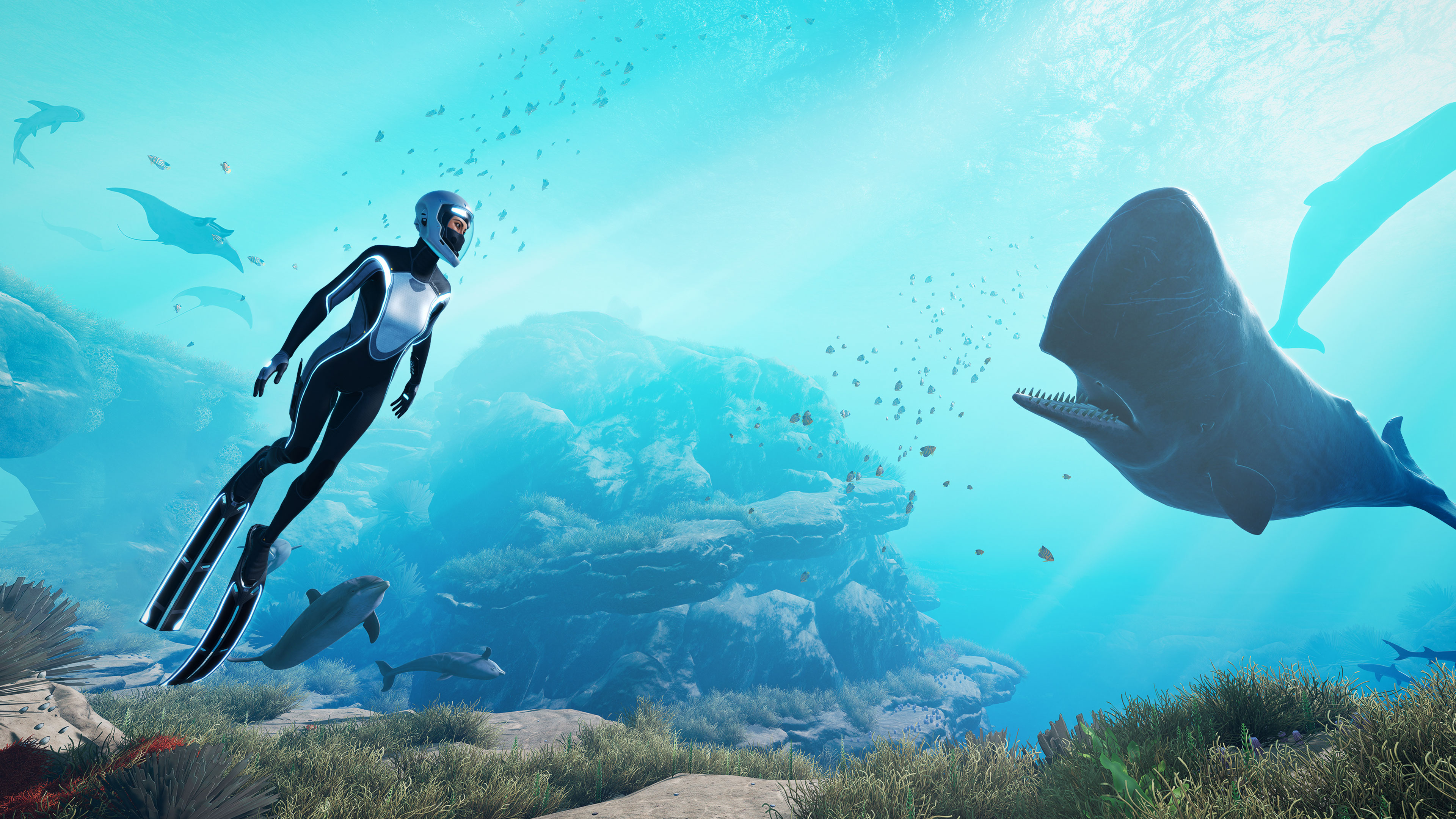 Boilerplate
E-Line Media is a video game developer and publisher passionate about harnessing the power of games to help players understand and shape the world. The company is a double-bottom-line, for-profit enterprise whose investors seek market-level financial returns and positive social impact. Learn more at www.elinemedia.com.