Beyond Blue takes players into the near future, where they will have the opportunity to explore the mysteries of our ocean through the eyes of Mirai, a deep-sea explorer and scientist. She and her newly-formed research team will use groundbreaking technologies to see, hear, and interact with the ocean in a more meaningful way than has ever been attempted. The game features an evocative narrative and exploration of an untouched world. 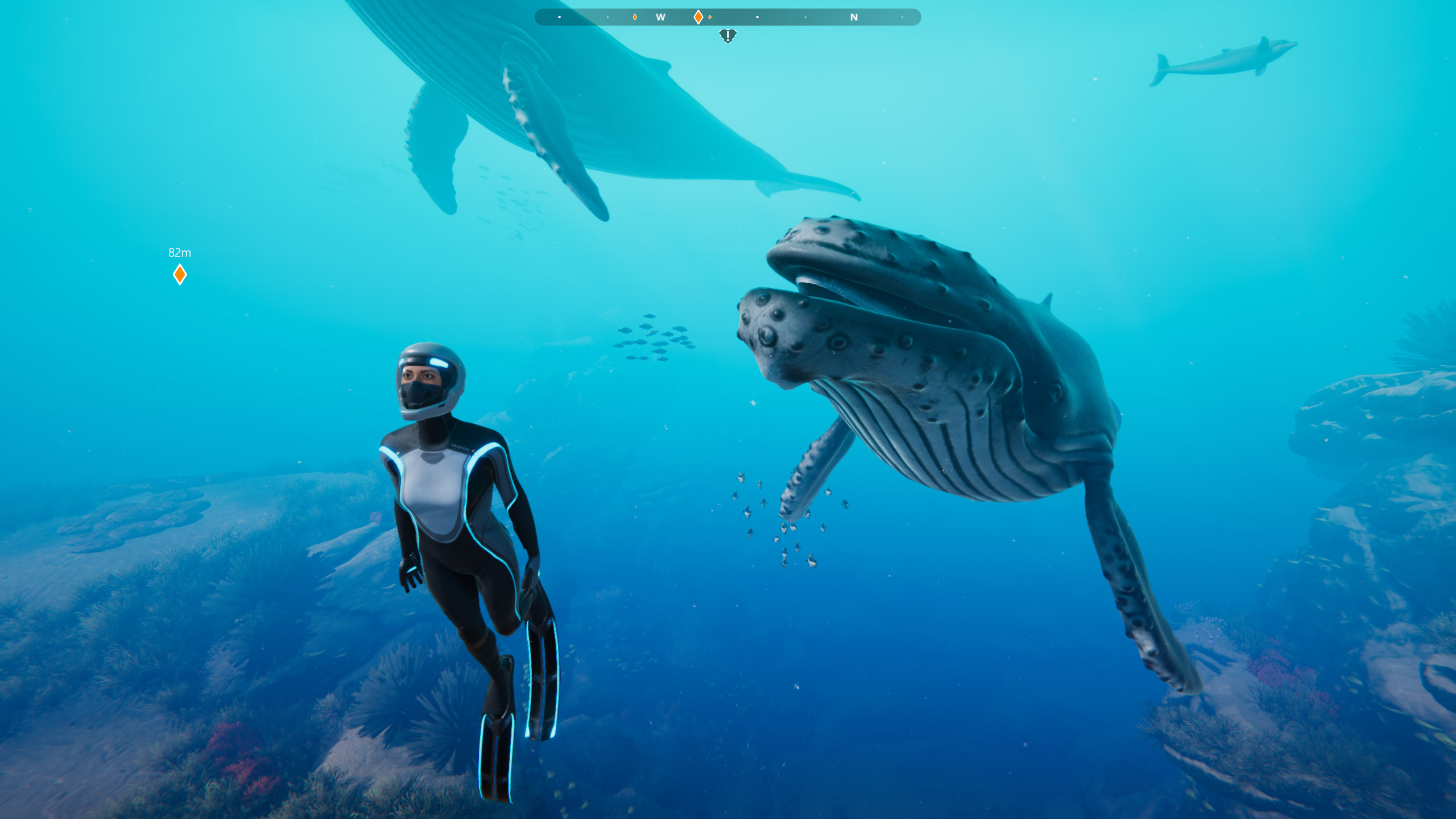 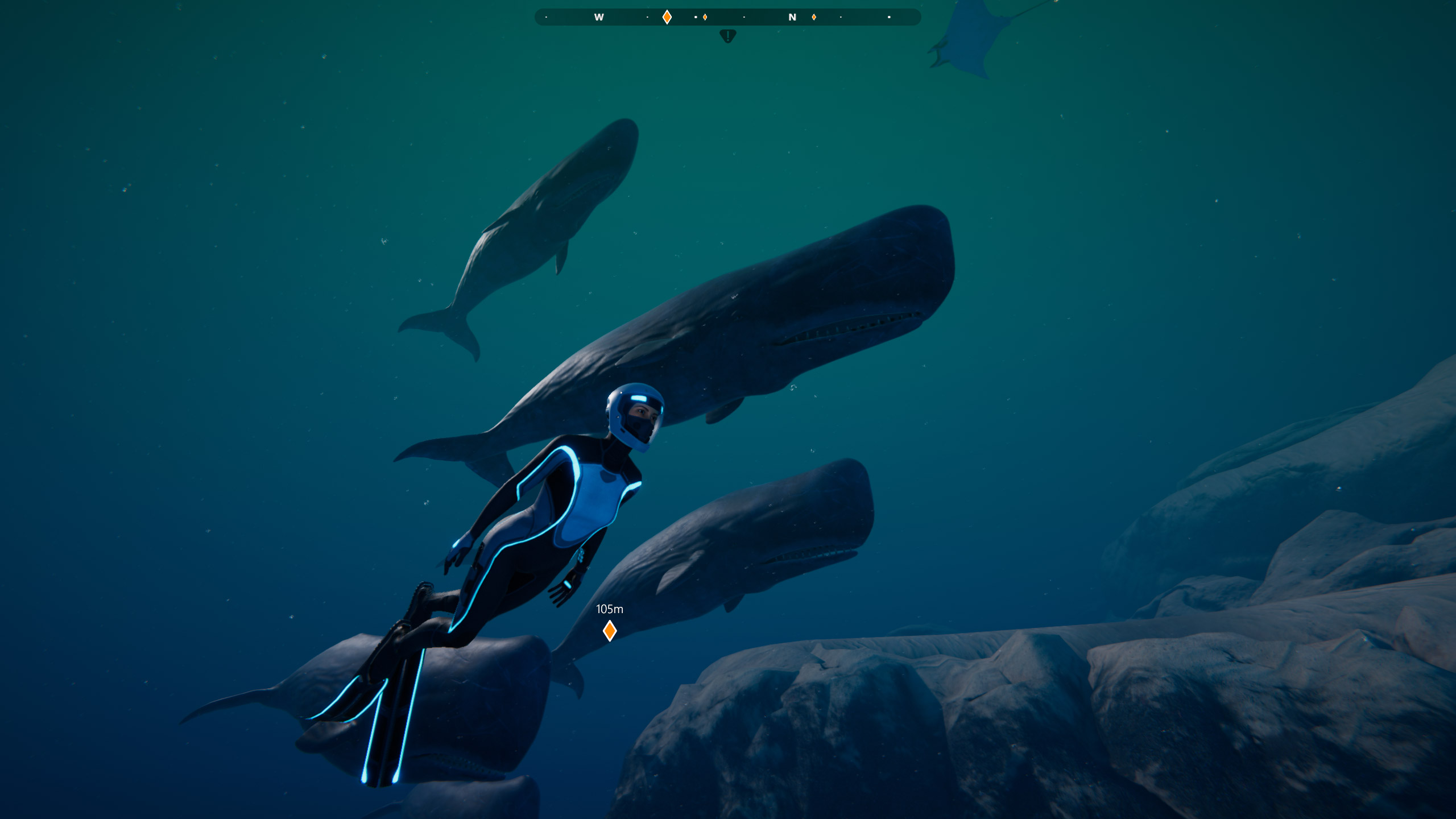 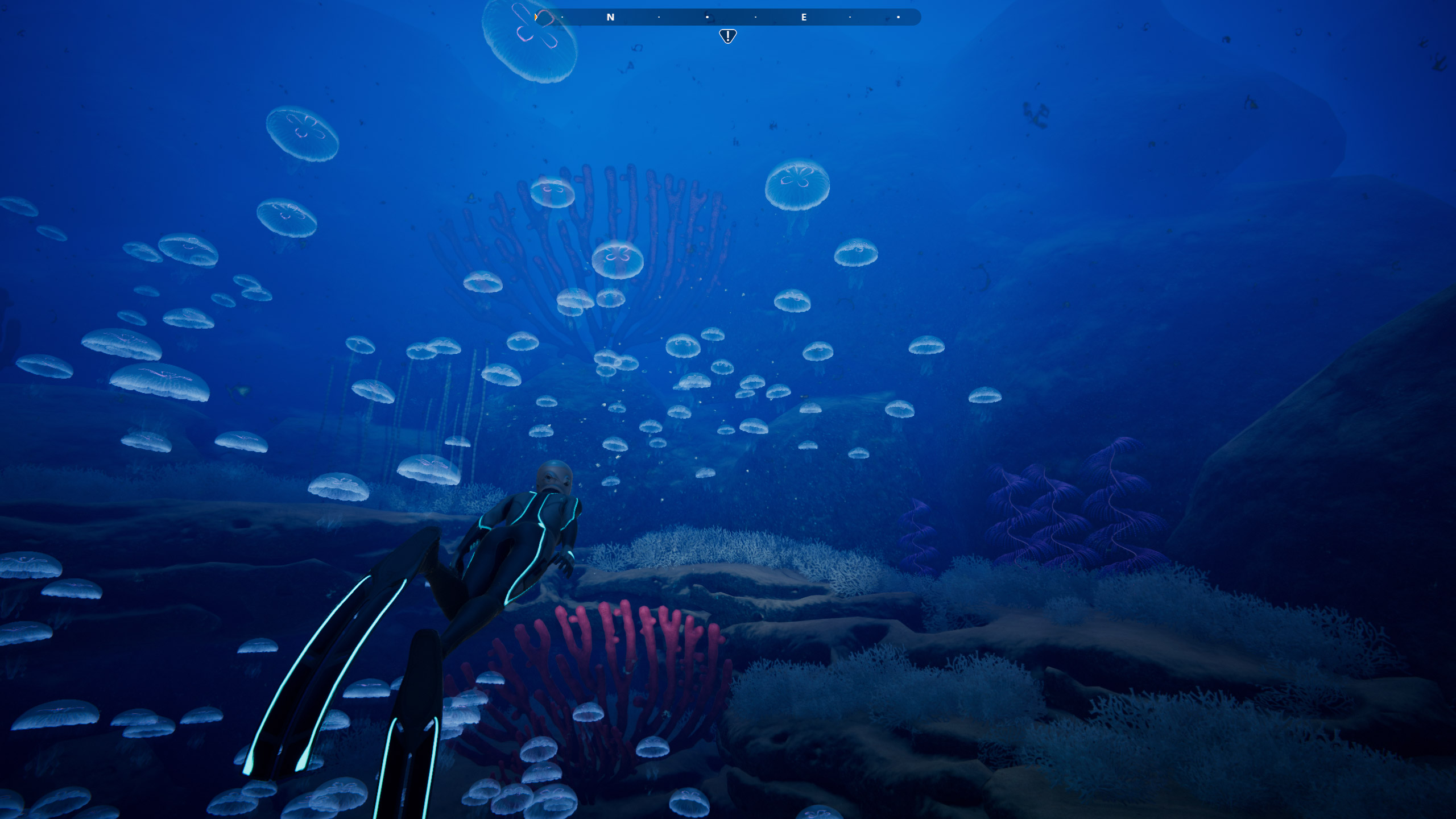 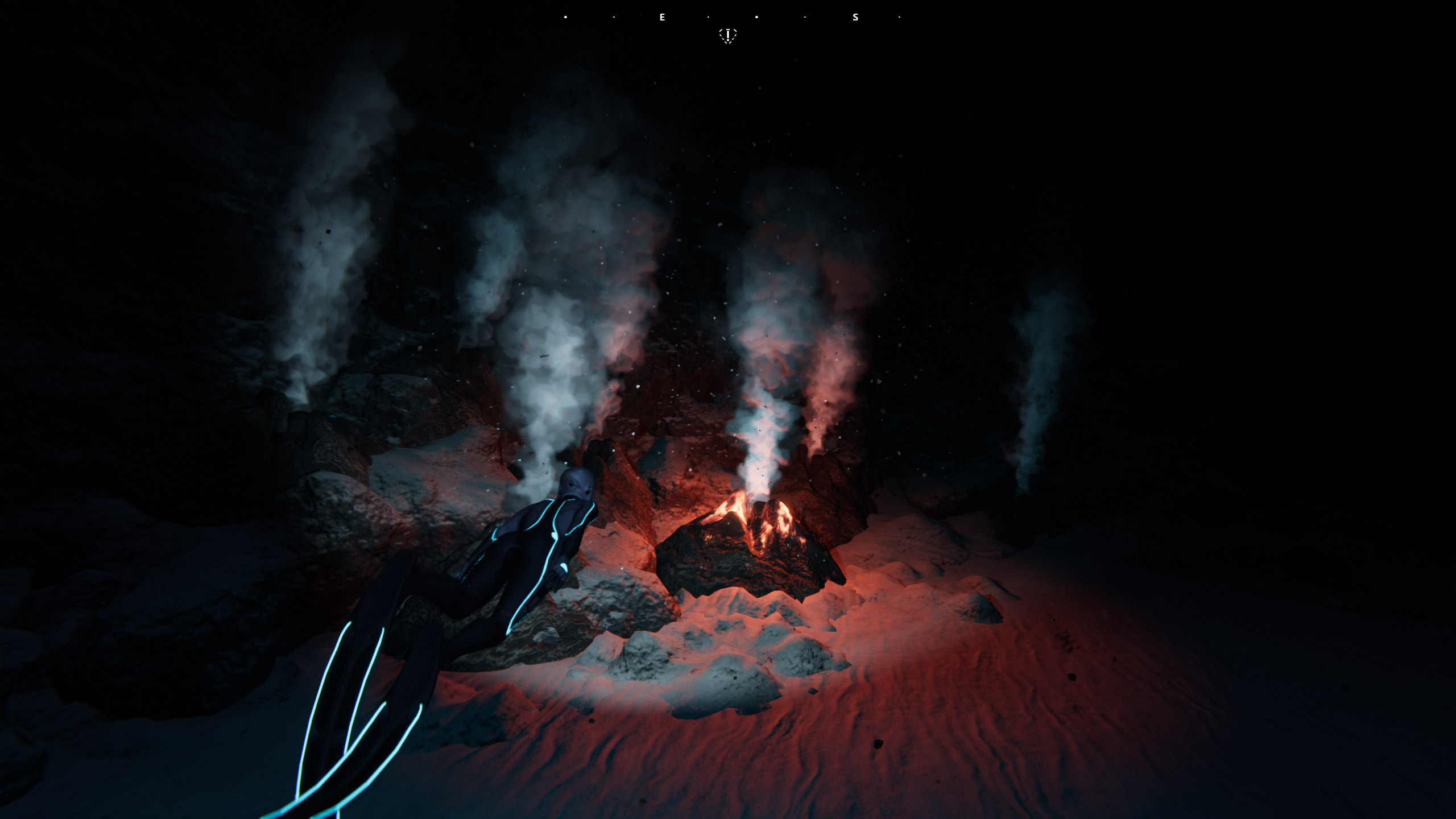 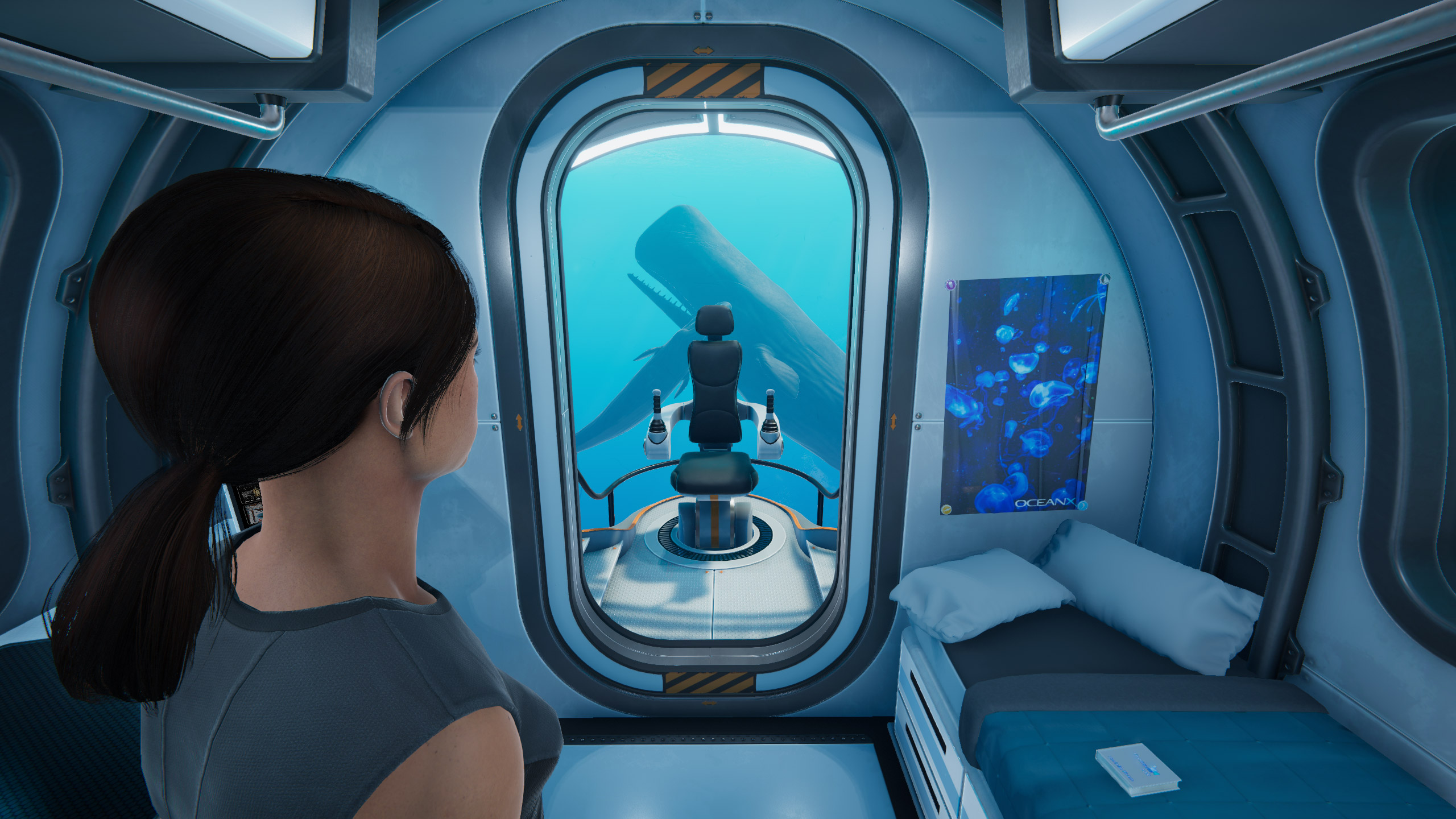 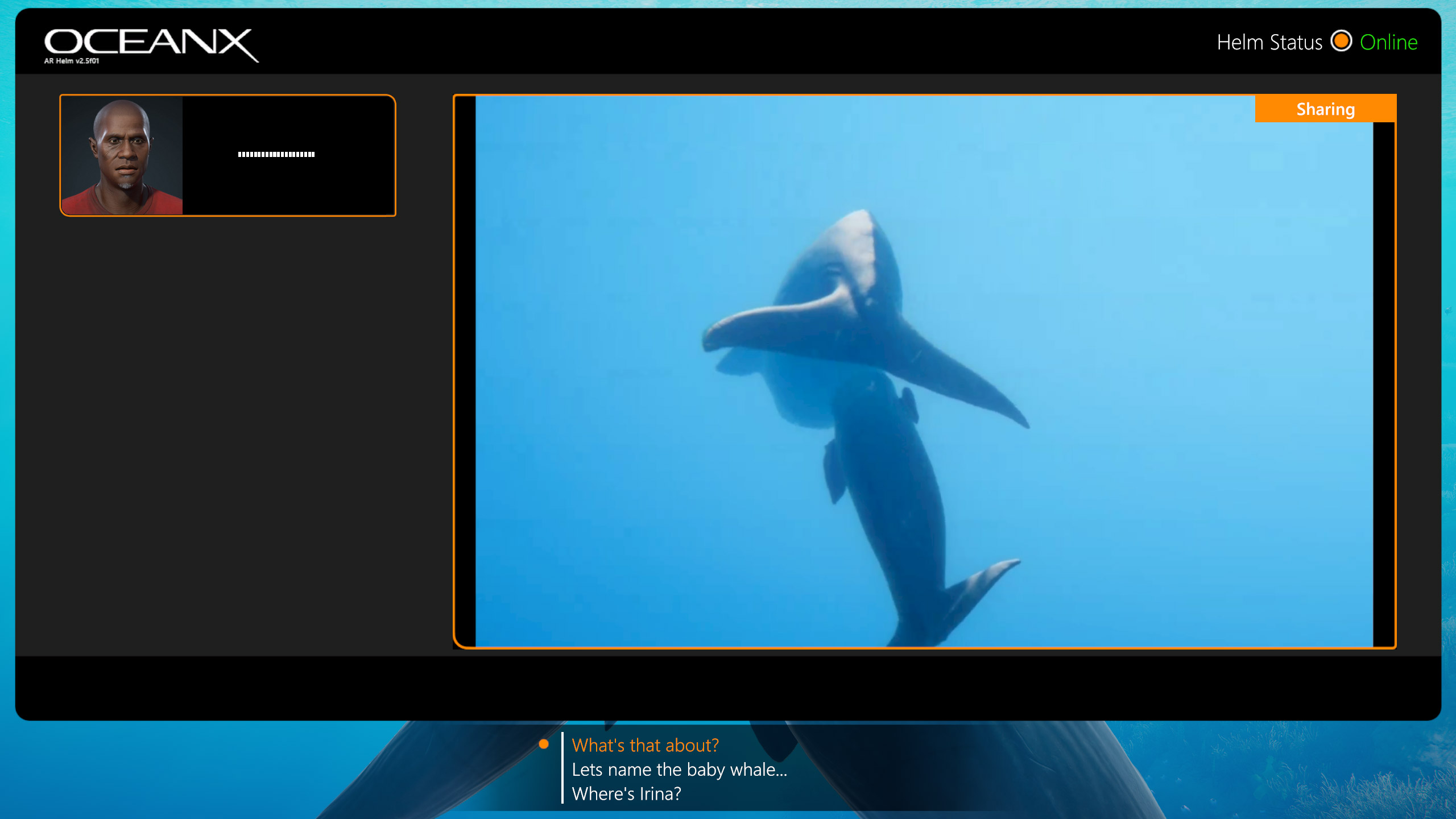 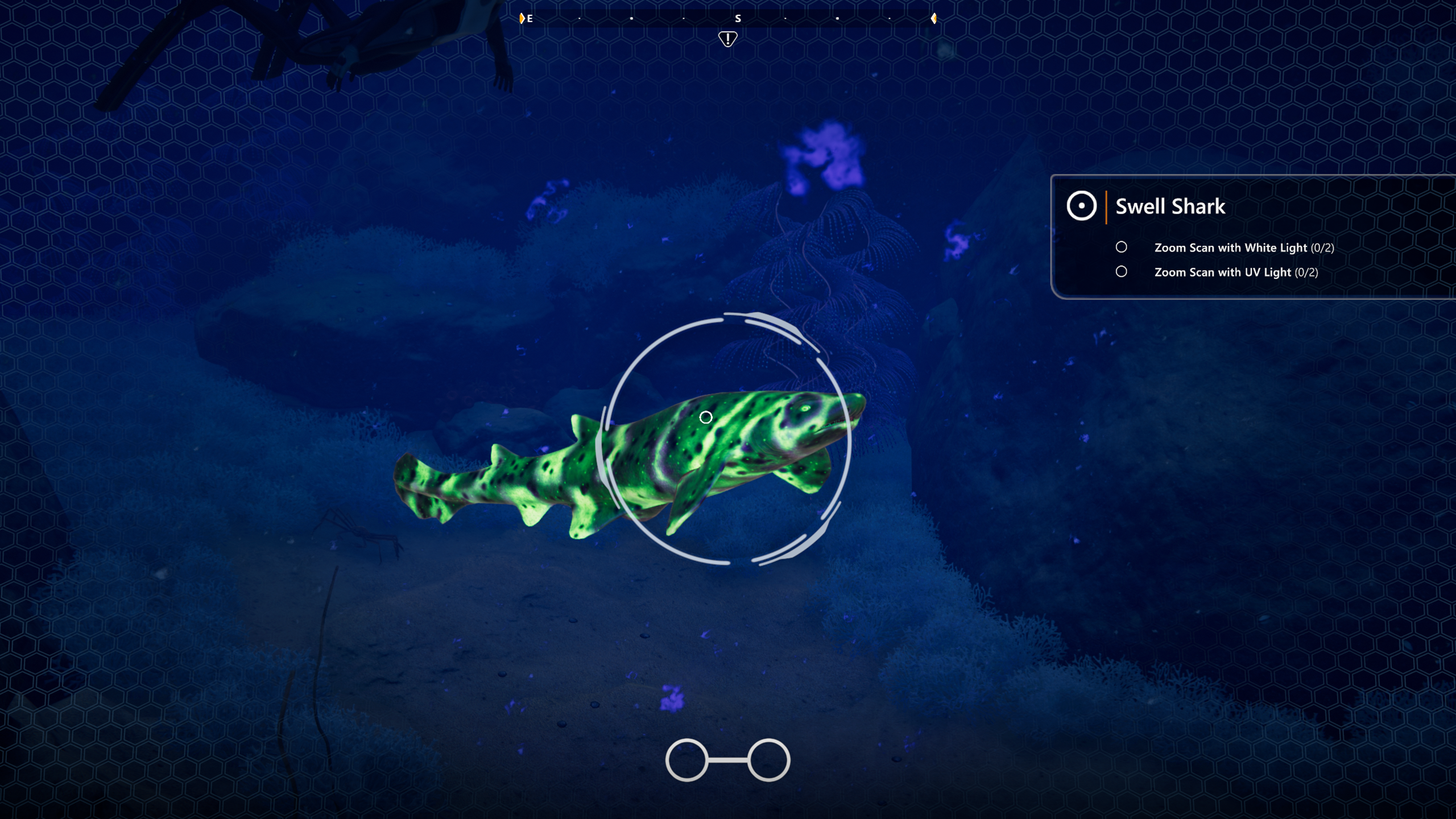 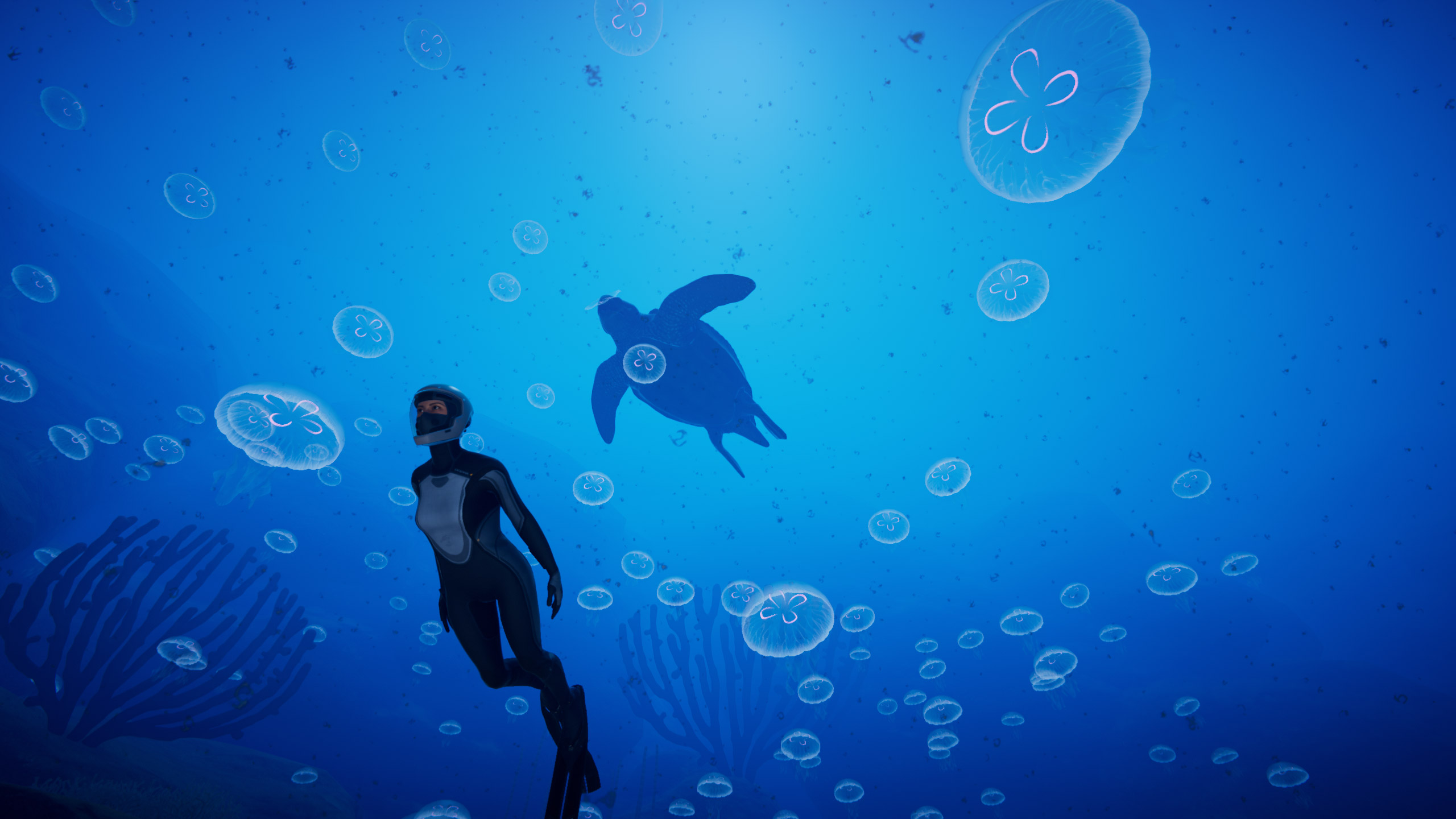 "Our oceans are in trouble. Climate change, plastic waste and overfishing are all causing tremendous damage to underwater life around the world. Inspired by the BBC's Blue Planet II series, developer E-Line Media is making a video game that focuses on the scientists who are trying to understand our impact" and "it seems to be crafting titles that strike a better balance between genuine learning and robust, immersive gameplay"

"The independent developer released an accompanying teaser trailer that shows off the majesty of a part of the world most people have never seen, and will never see"

"Along with the game’s announcement, the publisher released a new teaser trailer that seemingly shows off some gameplay, which looks equal parts awe-inspiring, mystifying, and frightening as it teases some of the deep-sea creatures players will encounter"

"...this is one game that will, ethically, chuck you straight in at the deep end, yet will still aim to amaze with its dazzling beauty. Definitely one to keep a beady eye on"

"It’s about education, entertainment, and growing closer to life on this planet"

Get the Press Kit